skip to main | skip to sidebar

How I Spent My Summer

Instead of throwing a bunch of words at you because...words. We're bombarded with WORDS all the live-long day. So here's some photos with very little explanation of what's going on in them. Just in time for autumn! 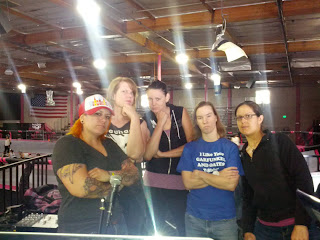 Battle on the Bank. Evil E goes on the webcast for the first and only time. My "office" is at the top of a steep staircase/ladder setup. She doesn't like climbing to announce! 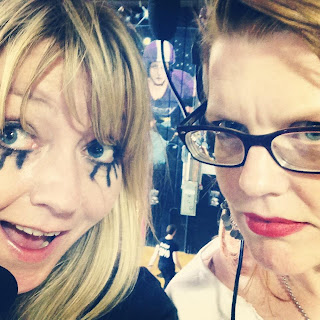 Also at Battle on the Bank: LA Derby Doll skater Agata Chokeabitchski has a booth of rad stuff she makes, including but not limited to little whiteboards you can wear. Fucking genius: 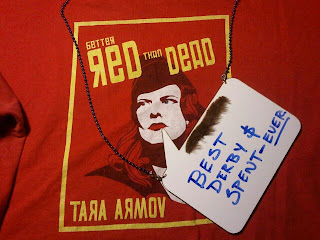 You have been warned: 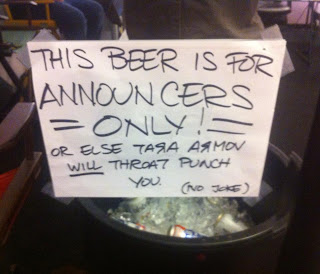 Hands down, my favorite photo of my parents. Taken when we went up to have brunch with them for my mom's birthday and Father's Day: 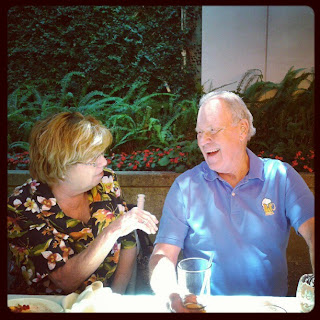 I don't go into the ocean, but when I do, it's for the Fourth of July: 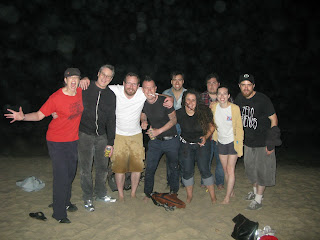 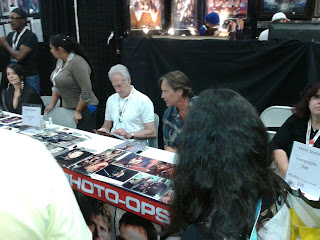 ZOMG I GOT TO MEET WWE WRESTLER MICK FOLEY AND HE'S SO AWESOME AND VERY NICE AND YOU CAN'T TELL THAT I WAS ABOUT TO LOSE MY FREAKIN' MIND HERE: 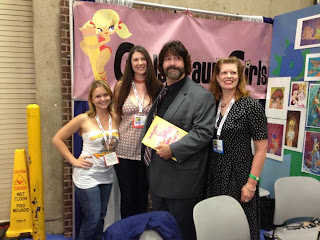 Working the wine bar at the 20 Wonder fundraiser: 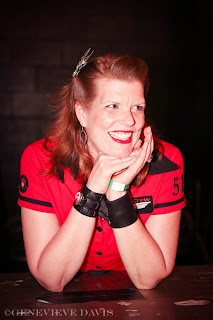 Pimping NOTORIOUS at the Derby Famous Booth with Shawnee Rotten and Vintage Vixen at Rollercon. For an added fee, we will remove any sticks you have in your backside. 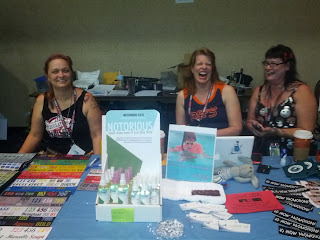 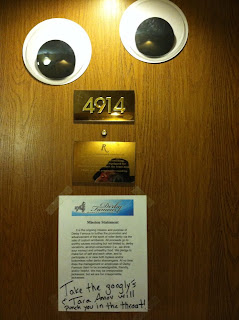 The bunny is totally hungover: 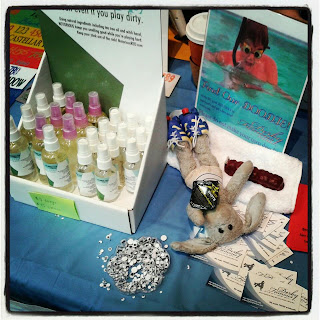 It ain't Rollercon until I go to the Rio buffet with some of my favorite peoples: 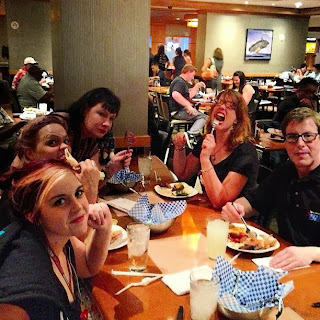 Pretty funny to be included in the ten year anniversary photo of Derby Wivedom when I don't have a derby wife! Hahahahaha! 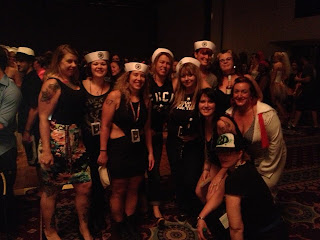 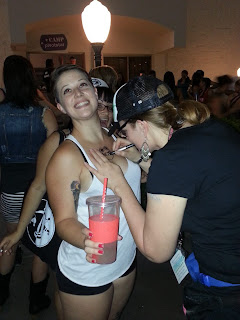 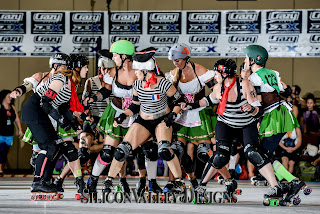 Holding back Beer Wench Satan's Little Helper with a little(lot)of help from Houston's Death By Chocolate: 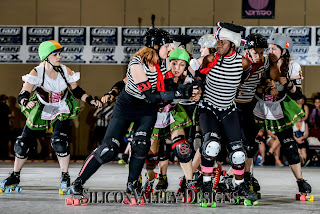 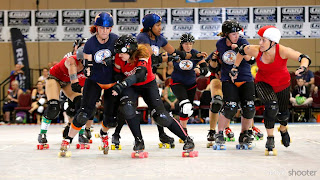 Axle Adams and I were team managers for Team Wicked when they played against Sin City Skates. Apparently that surprises the both of us: 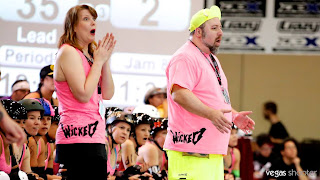 Pyramid scheme. All part of practical joking between Derby Famous and Derbalife: 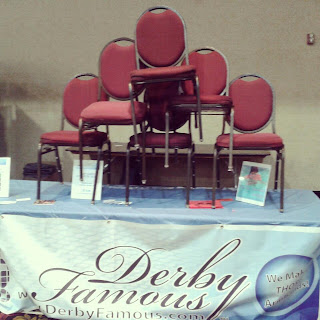 I never thought I'd meet Richard Simmons, much less be in a video of his: 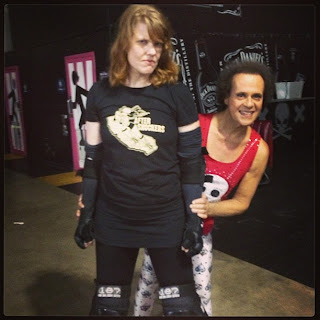 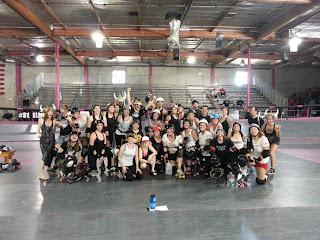 Sunday in San Diego. This was the closest I've gotten to actual heat exhaustion thanks to the heat and humidity. I don't recommend it: 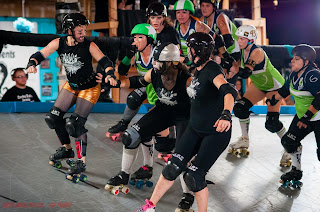 CRUZ leader Motley trying to keep me and Legacy from dying: 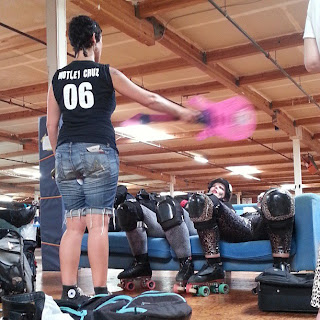 I'm lucky to have such friends!

Posted by RedDiabla at 8:33 PM

Older Post Home
Subscribe to: Post Comments (Atom)
The ramblings, doodles, and misadventures of an animatin', roller derby-playin', drunk-doodlin', murdersickle-ridin' goofball woman in Lost Strangeles. You can try to shut me up, but it probably won't work.

RedDiabla
You may know me as Sandra Frame: animation loudmouth. Or you may have met Tara Armov: roller derby loudmouth. Either way, I'm LOUD.

Stuff I Look At